«Structuralist Marxism» and the politicism of the theory of action

The turn of Western Marxism towards the theory of action and the tautological reinterpretation of the left wing politicism associated with that theory did not enjoy an uninterrupted development, once that, in the ideological thought of Modernity, the metaphysics of intentionality did not generally succeed in freeing itself from the metaphysics of law-governed structures, or vice-versa. This is why Western Marxism also produced a “structuralist” version after the Second World War, represented principally by Louis Althusser. However, the so-called structuralism of the post-war period, which gave rise to Althusser’s “structuralist reading of Marx”, did not follow the classical bourgeois metaphysics of law-governed structure, but developed from linguistic (Saussure) and ethnological (Lévi-Strauss) paradigms. Here, too, however, they revealed pseudo-scientific reductions; in Lévi-Strauss, for example, these “explanatory models” were simultaneously directed against the Enlightenment and the Hegelian metaphysics of history. “Conformity with the laws” was no longer considered to be historically dominant; it was reduced to the “respective structures” and to their “necessary autonomization”, without teleological components. 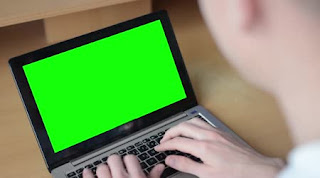 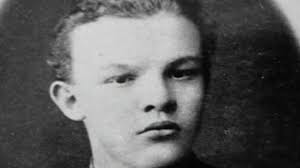 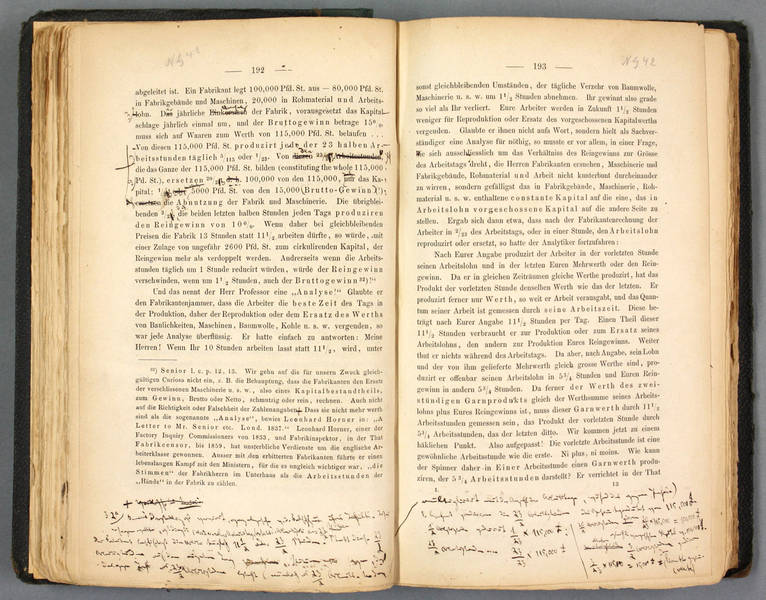 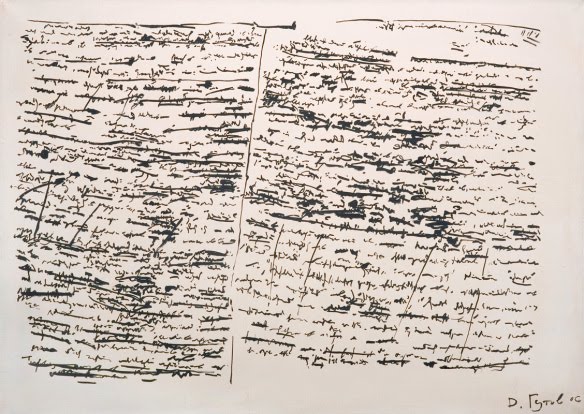 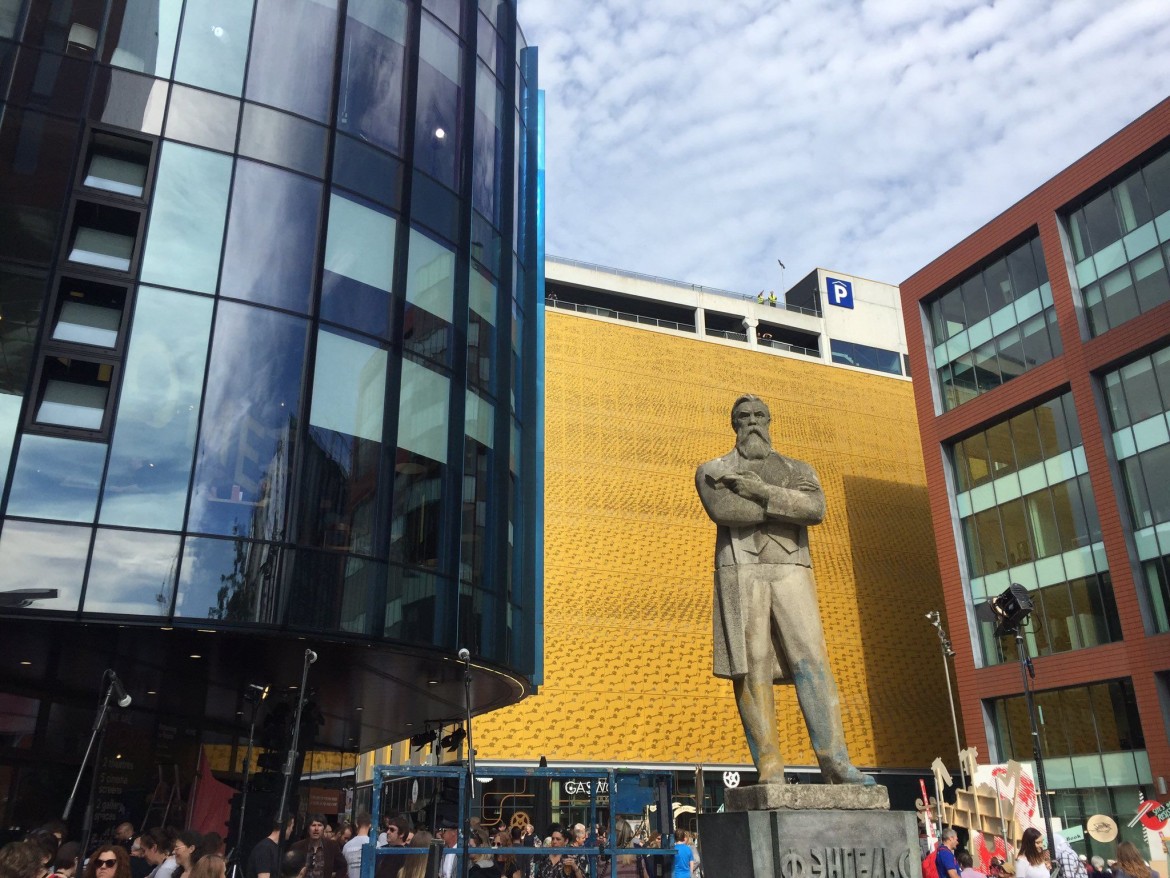